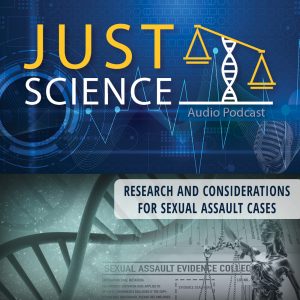 You can also find us on Spotify, GooglePlay, iTunes, or Stitcher